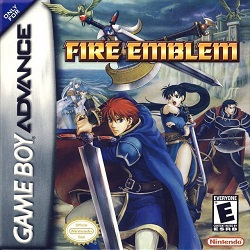 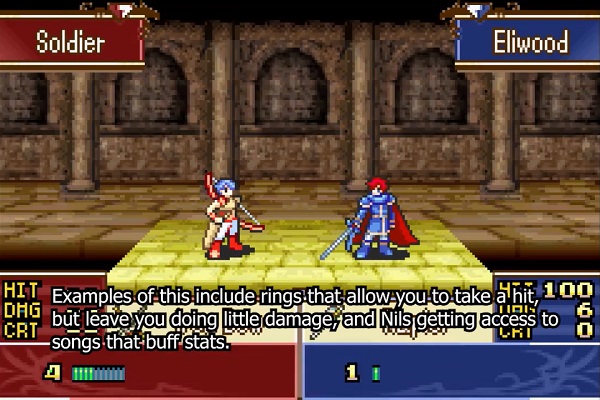 Fire Emblem ROM and ISO game for GBA takes you back to the era of humans and dragons. Once capable of coexistence, dragons were later banished by humans during a process known as “The Scouring.” Your characters are Eliwood, Hector, and Lyn, young lords who traverse the fictitious continent known as Elibe.

Players take on the role of an invisible tactician directing the army as they forge alliances and combat enemy forces. There are both single-player and multiplayer campaigns. The single-player mode has multiple chapters, and stories are presented through animated scenes featuring still images of the main characters.

Fire Emblem ROM for GBA game features an in-game currency that is tradable for items and weapons. Players can also manipulate weather and other elements to gain an advantage in battle. Progress in the game’s plot depends on the player clearing a portion of the map. Fire Emblem ROM is now available to download.