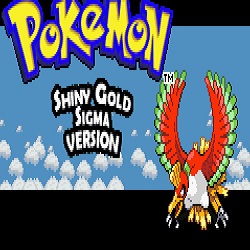 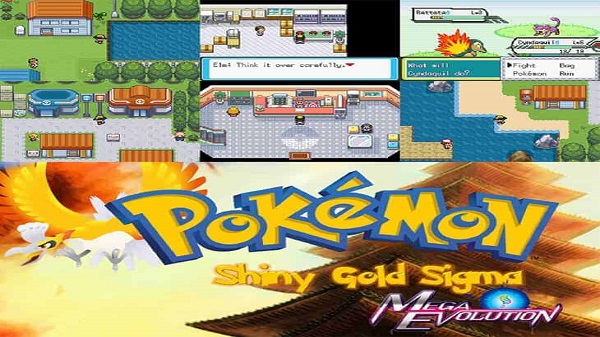 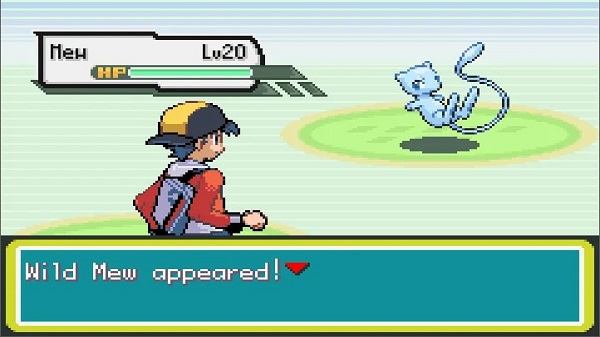 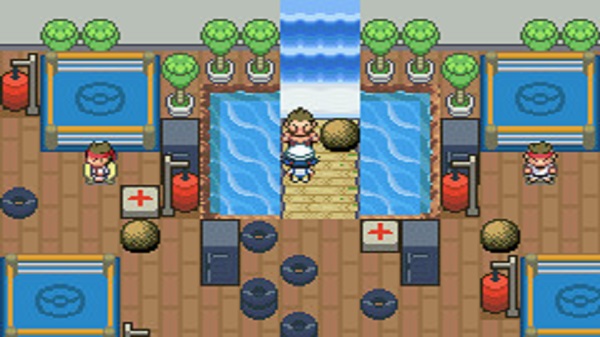 Before you click the download button, here is a gentle warning. Pokemon Shiny Gold Sigma ROM download is not an entirely new remake of the Pokemon FireRed. Rather it is an improved version that makes the game much more entertaining and engaging.

First, the game positively changes the Johto region and adds the Kanto region. There is also a Battle Frontier and an Orange Archipelago. In these locations are in excess of 850 pokemon covering seven generations and their Alola forms.

Gym Leaders in this game can also offer players rematches, and battles are more immersive, colorful, and elegant thanks to significant improvements to the graphics. The season feature also covers seven weather times. You can also trade your monsters at the Pokemon Center and battle them with friends in the Coliseum Battle Mode.

Pokemon - Lightning Yellow
View more
We use cookies to ensure that we give you the best experience on our website. Ok
×