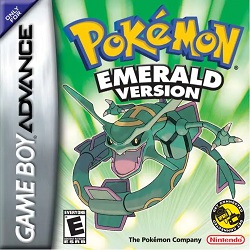 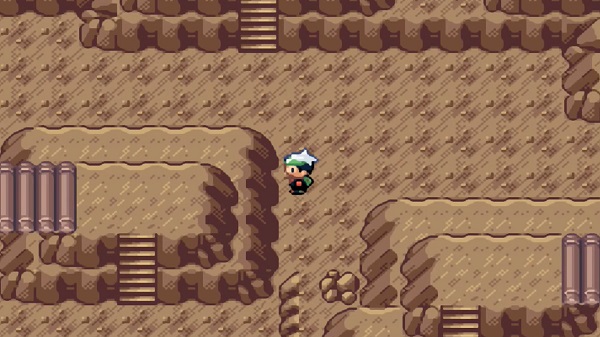 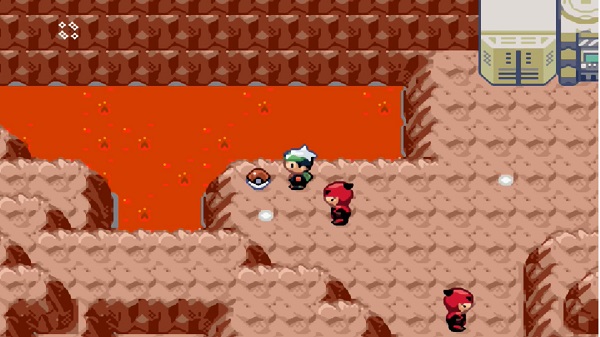 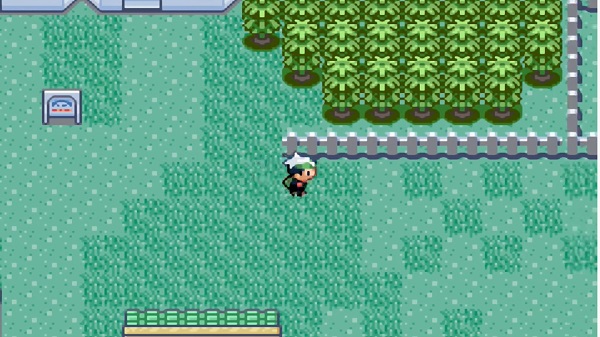 Pokemon - Emerald ROM & ISO of the Pokemon game series is of the role-playing genre and has entertaining gameplay.

Players control a Pokémon trainer, but the gameplay and controls are largely the same as in earlier games in the series.

Like Ruby and Sapphire, the primary objective of this game is to traverse the Hoenn region and take down eight Pokémon Gyms to beat the Elite Four and its Champion.

The primary subplot, however, involves thwarting two criminal organizations trying to use a legendary Pokémon's power for their ends.