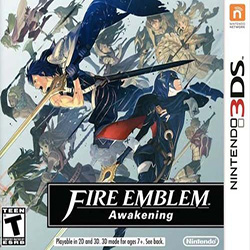 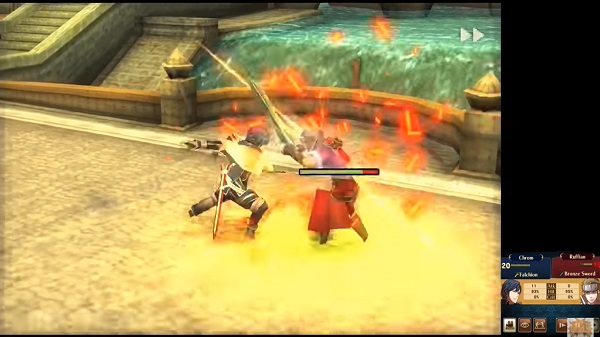 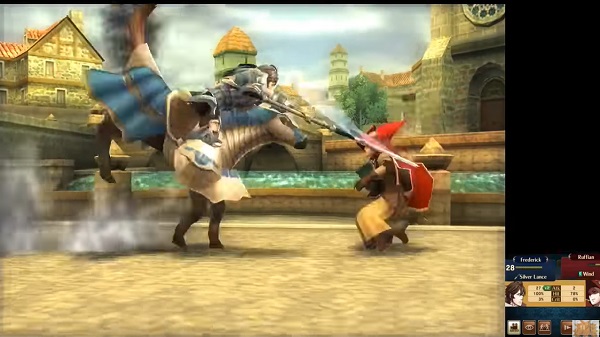 The thirteenth installment of the critically acclaimed fire emblem series is now available to download. Fire Emblem - Awakening ROM & ISO game picks up from its GBA predecessors showcasing the events that take place 2000 years after Gaiden and Shadow Dragon and the Blade of Light.

During Fell Dragon Grima’s attempt to destroy the world, the Divine Dragon Naga, gave the First Exalt the Falchion and the Fire Emblem. These two weapons helped send Grima into a slumber.

But not for long…

Follow the struggles of Prince Chrom of the Hallidom of Ylisse and his Shepherds through a chaotic and turbulent era defending their kingdom from the Risen. The game’s features allow players to pair up and battle alongside allies using the Dual Up system. There are also tons of free and paid downloadable characters.

Earn experience points, increase levels, and learn new skills as you defeat enemies. Fire Emblem - Awakening ROM and ISO game for 3DS is free to download and play on your emulator.