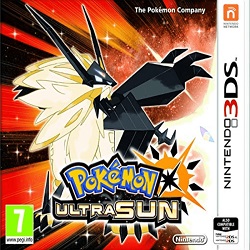 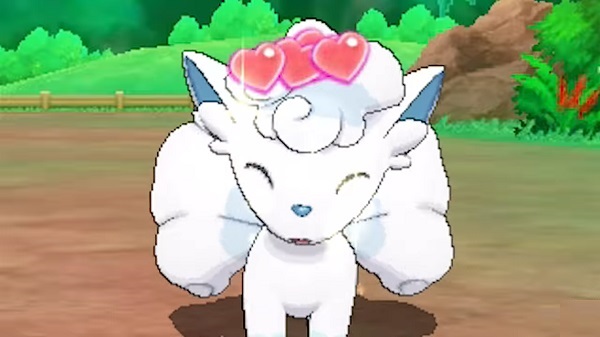 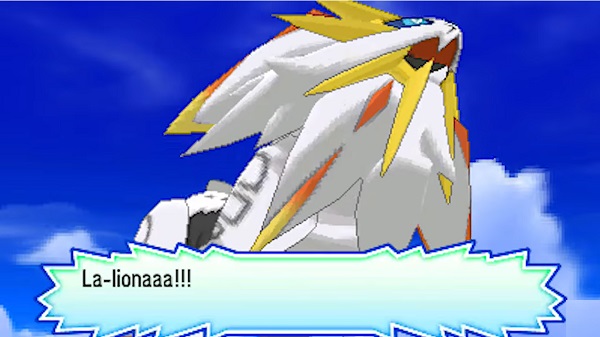 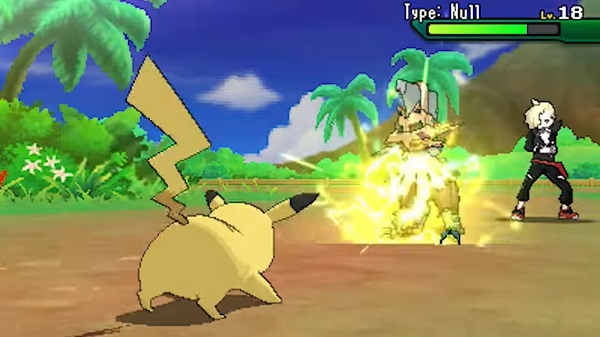 Like Sun and Moon games, Pokemon Ultra - Sun ROM is set in Alola, a region similar to Hawai. Selene and Elio, the player characters, have just moved to the island. To survive, the player has to face many challenges.

Tons of new features await you in Pokemon Ultra - Sun ROM. You can pick up Totem m     Stickers from various locations across the region and use them as a Pokemon variant of Totem-size. Players can now surf across Alola’s seas in Mantine Surf and store character photos at the Alola Photo Club. You can also travel through the Ultra Wormholes to meet the original Ultra Beasts and find legendary and shiny Pokemon.

Pokemon - X
View more
Advertisement
We use cookies to ensure that we give you the best experience on our website. Ok
×