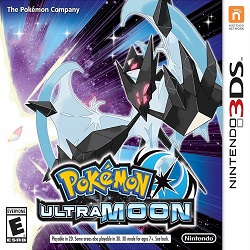 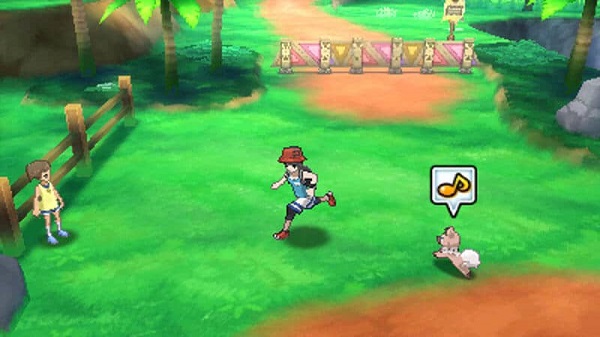 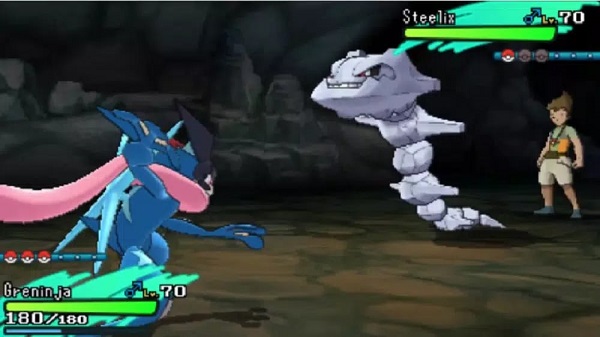 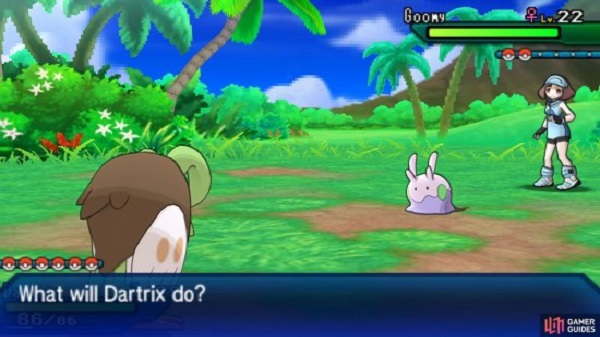 Pokemon - Ultra Moon ROM is a counterpart to Pokemon Ultra Sun and shares similar characteristics with the Sun and Moon games for GBA. For one, the primary characters, Elio and Selene, are the same. This rival-filled game forces you into encounters with the villainous Team Skull, the Aether Foundation, and the Ultra Recon Squad.

You will have to combat members of these groups and their leaders, including the notorious Necrozma, whose sole goal is seizing Alola’s light. Help the player battle Necrozma to save the world and rescue Nebby, defeat the Elite Four and defeat former ally Hau to become the region's first real Pokemon League Champion.

The Pokemon - Ultra Moon ROM worlds are multi-biome with plenty of depth and memorable experiences. The diverse habitats give you the opportunity to diversify your Pokedex with monsters possessing varying skills, abilities, and powers.

Pokemon Super Mystery Dungeon
View more
Advertisement
We use cookies to ensure that we give you the best experience on our website. Ok
×