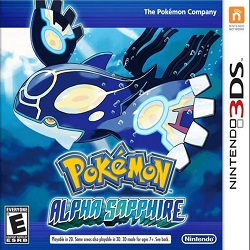 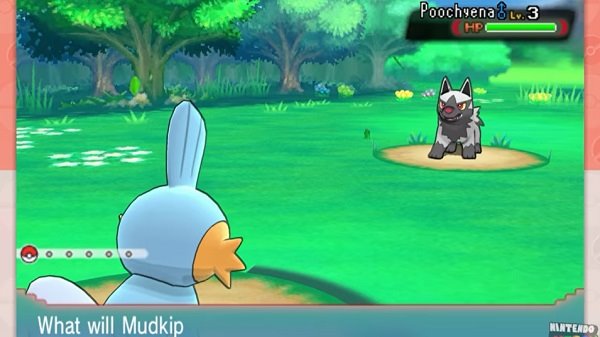 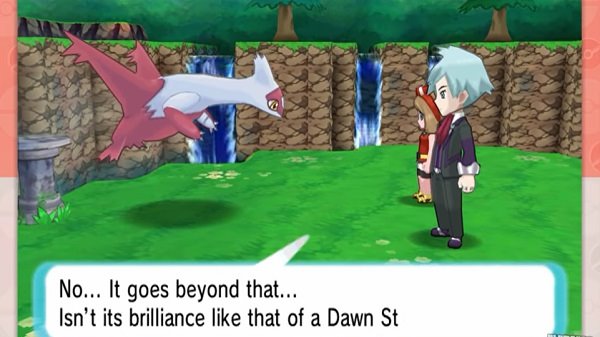 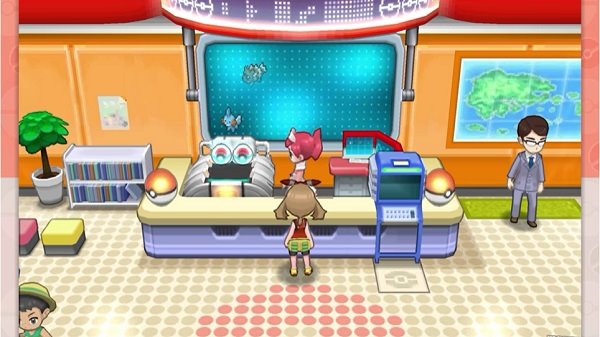 Pokemon Alpha Sapphire ROM retains the old story of the original Ruby and Sapphire editions on GBA. However, there are slight changes in the names of characters and places. Also, expect minor alterations to the storyline, particularly the Battle Frontier end-game content.

Unlike its predecessor, Alpha Sapphire features 3D graphics that bring gen III monsters to life but has slightly easier gameplay. You can also add Cosplay Pikachu to your collection and alter his costume to fit. But most importantly, you can fly with the help of Latias and Latios. Activate this feature after defeating Team Magma or Team Aqua or playing the Eon Flute.

However, the biggest changes to encounter are in Mauville City. Original Sapphire fans will fall in love with this remake which imbues the city with a futuristic look. Get the Pokemon Alpha Sapphire ROM download for free, playable on Citra, and get access to over 22 version-exclusive Pokemon.

Pokemon - X
View more
Advertisement
We use cookies to ensure that we give you the best experience on our website. Ok
×