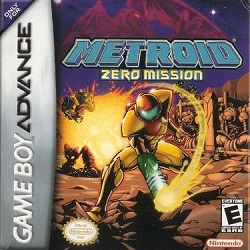 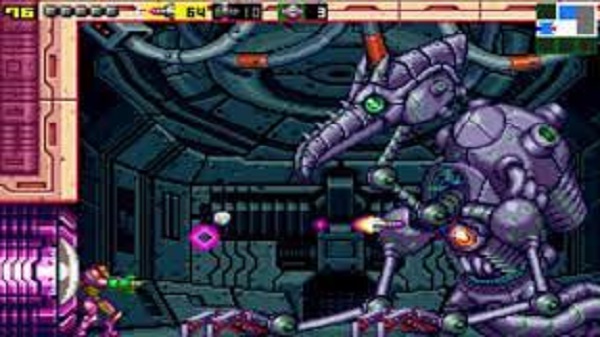 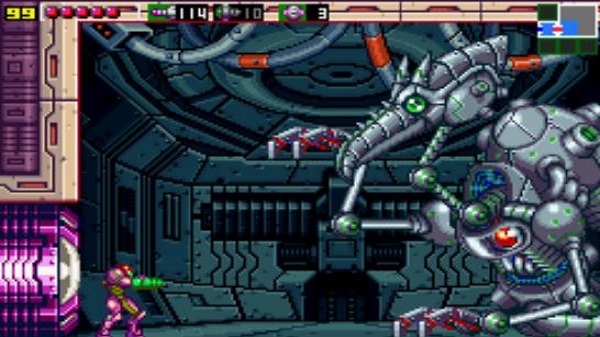 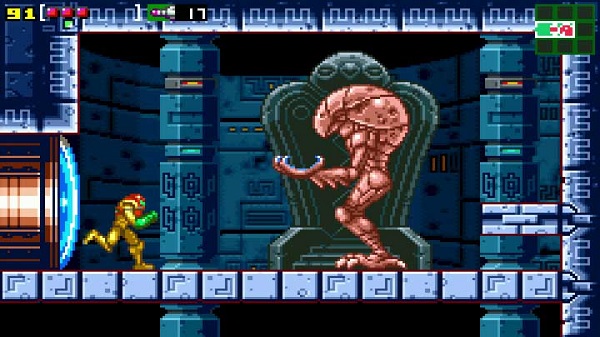 The plot takes place in an open-ended world linked by elevators and doors. This odd planet in Metroid: Zero ROM game is known as Planet Zebes. Within this planet are caverns plagued by Space Pirates. It is the job of Samus Aran, the greatest of all bounty hunters, to stop them.

Space Pirates in Metroid: Zero Mission ROM GBA have attached a space research vessel belonging to the Galactic Federation and have stolen Metroid creatures. These dangerous floating parasites latch onto any organism, draining its life energy until it dies.

Help Samus stop these pirates from using these Metroids for evil by infiltrating the Space Pirates’ Mothership and destroying it. Collect power-ups to boost Samus’ fighting arsenal and give her special abilities. Chief among these is her ability to enter previously inaccessible areas.

Metroid: Zero Mission ROM for GBA is now available to play for free on your favorite emulator.

Pokemon - Crystal GBA
View more
We use cookies to ensure that we give you the best experience on our website. Ok
×