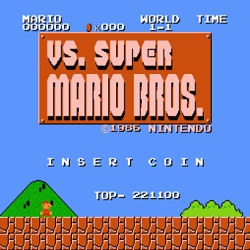 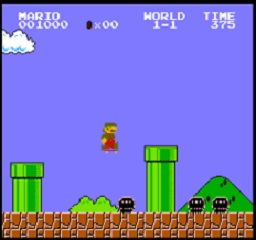 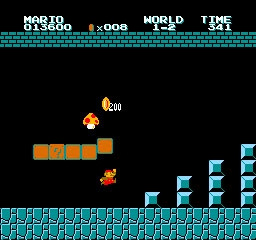 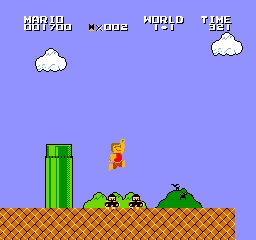 You are on a mission to rescue Princess Toadstool from the arms of the Mario brothers’ arch-nemesis Bowser. You are responsible for wading through an army of much tougher Koopalings, using fewer items and powerups to rescue our beloved Princess. By doing so, you save the Mushroom kingdom.

VS Super Mario Bros ROM features six new levels of increasing difficulty. Although your eventual goal is the rescue of the princess, your immediate task is to scale through these levels by accumulating enough coins. You must do this in lesser time than the original game. VS Super Mario Bros ROM for NES is now available to download and play for free on your favorite emulator.

Earthbound - Zero
View more
We use cookies to ensure that we give you the best experience on our website. Ok
×