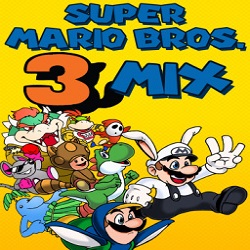 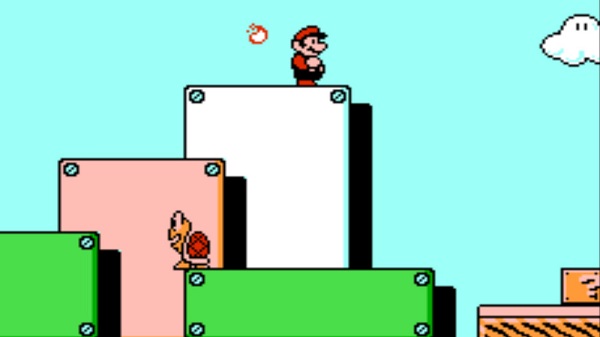 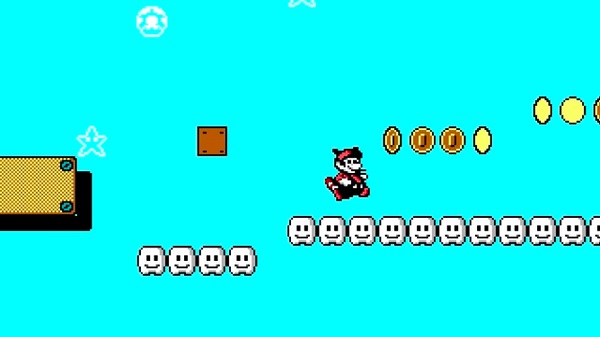 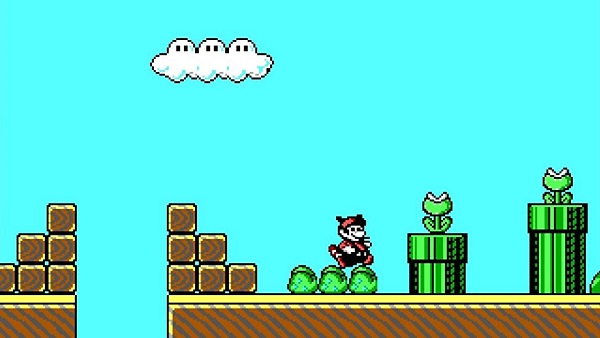 Super Mario Bros - 3Mix ROM & ISO is a massive alternative on the original NES Super Mario Bros 3 game. Nothing is spared in this mod; there is a fresh set of levels. It adds classics from previous Mario games while retaining a few from the original SMB3, and there are some interesting powerups.

You can play as either the Mario brothers or the Toad traversing seven worlds themed after various Mario predecessors. Players can save their progress and re-enter past worlds and levels to face an entirely new set of bosses. You can also use Star coins to unlock specific portions of the game.

This Super Mario Bros 3Mix ROM game for NES download borrows many features from the GBA original version. This includes worlds, levels, and bosses. It is available to download and play for free.

Earthbound - Zero
View more
We use cookies to ensure that we give you the best experience on our website. Ok
×