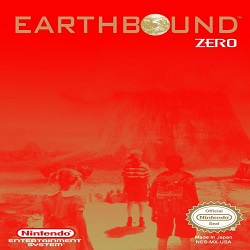 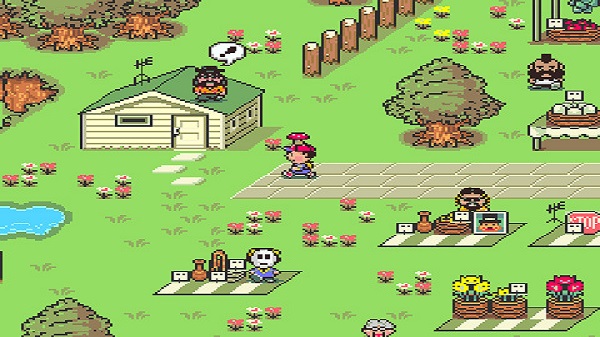 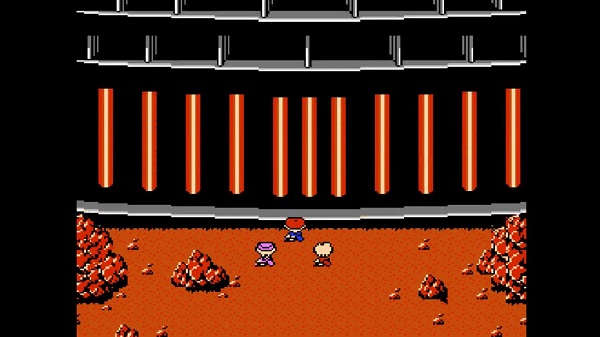 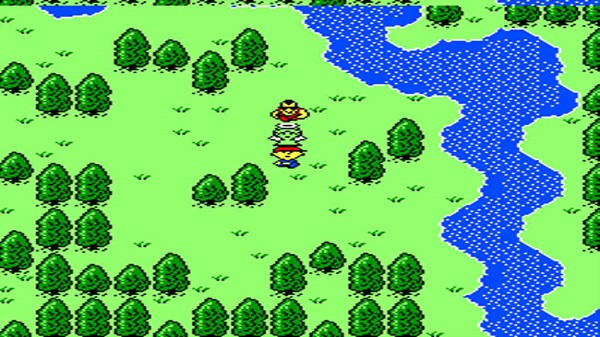 Earthbound - Zero ROM for NES tells the beginnings of an alien invasion and its consequences on future generations. The story starts with the weird vanishing of a young couple from their small rural town home. Although the husband returns like he never left two years later, the wife does not return.

Ninten enters the plot in the 1980s, nearly 80 years after the disappearance of his great-grandparents. Prompted by his father, he begins a journey to investigate an invading alien race after a paranormal attack. His journey takes him to the land of Magicant, where he encounters Queen Mary, whom he discovers has strong blood ties to him.

Ninten must find the missing pieces of Queen Mary’s song and use the song to save those that are dear to him from the wrath of the rogue alien, Giygas. The plot uncovers preparations made by Ninten’s progenitors — from Queen Mary’s Magicant to robots built by his great-grandfather — for their descendant's quest. Download and play Earthbound - Zero ROM today.

VS Super Mario Bros
View more
We use cookies to ensure that we give you the best experience on our website. Ok
×