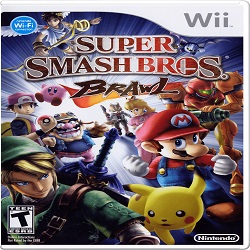 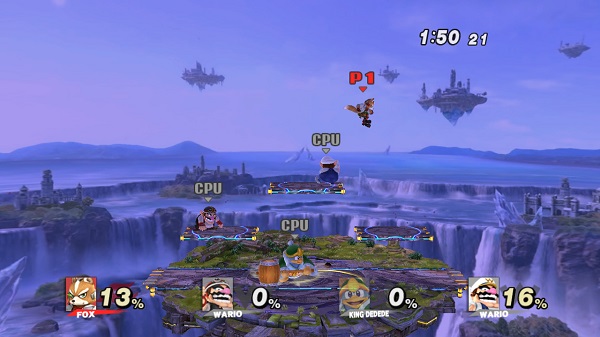 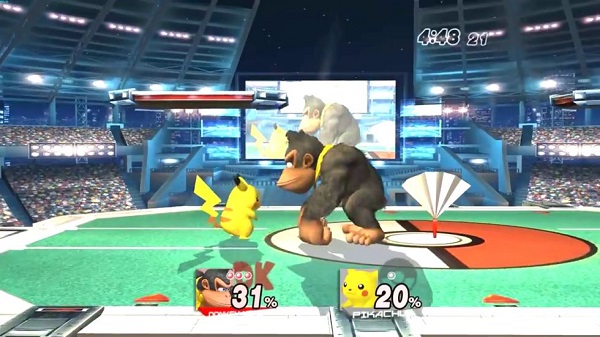 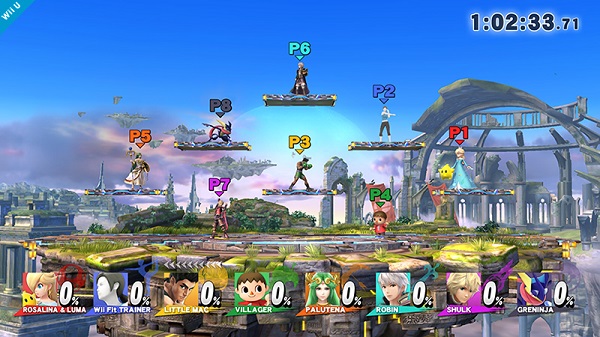 Take 39 playable characters to battle in this crossover fighting game that borrows stars from multiple games and pits them against each other. The objective in Super Smash Bros Brawl ROM & ISO game is to knock the opposing player off the screen. You achieve this through the combination of character-specific skills and unorthodox game controls.

Engage in an impressive single-player adventure game mode that puts the game's players against Tabuu, leader of the Subspace Army and Subspace embodiment. Tabuu aims to draw the world into Subspace. Starting with a battle between Mario and Kirby, defeated players in this battle game turn into trophies.

Super Smash Bros Brawl ROM and ISO is available to download and play on your device on the dolphin emulator.