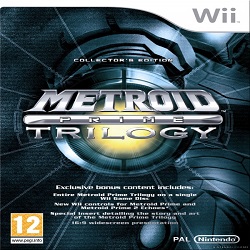 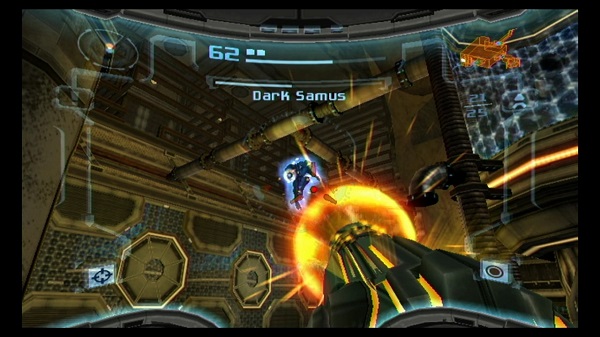 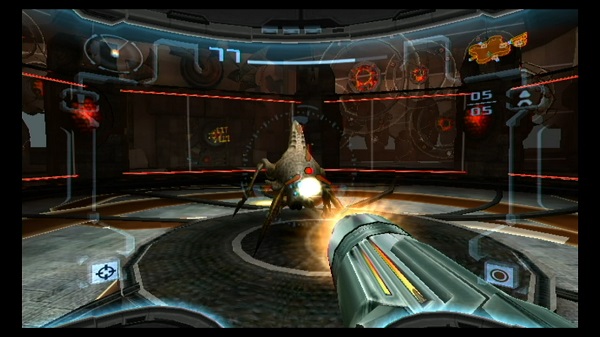 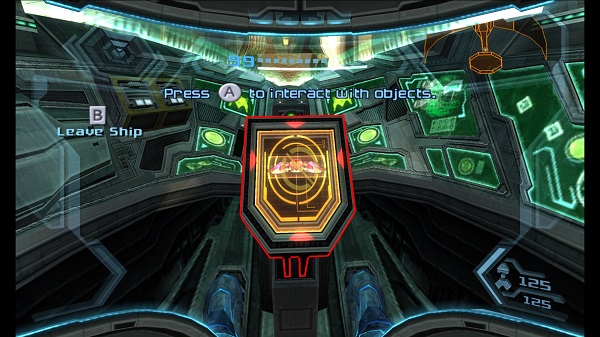 The Metroid Prime - Trilogy ROM & ISO is a brilliant compilation of the games we all love; Metroid Prime, Metroid Prime 2: Echoes, and Metroid Prime 3: Corruption. Your adventure wth Samus in this trilogy starts in Prime, when the player intercepts a distress signal. The Orpheon a space pirate frigate is in trouble.

The crew on the space ship has been killed by experimental subjects, genetically modified by the same crew. Help her battle the Parasite Queen, Ridley, Space Pirates while saving the planet Tallon IV from Phazon, the Great Poison. Follow Samusi on to the Dasha Region in Echoes and help her battle Dark Samus, Space Pirates and other monstrocities in Corruption.

This first person action-adventure RPG gives you plenty of room to control Samus Arans actions and incorporates puzzle solving in many missions. Metroid Prime - Trilogy ROM is now free to download and play on your fave emulator.