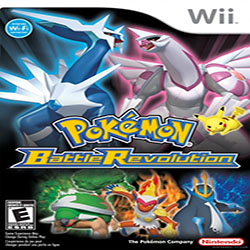 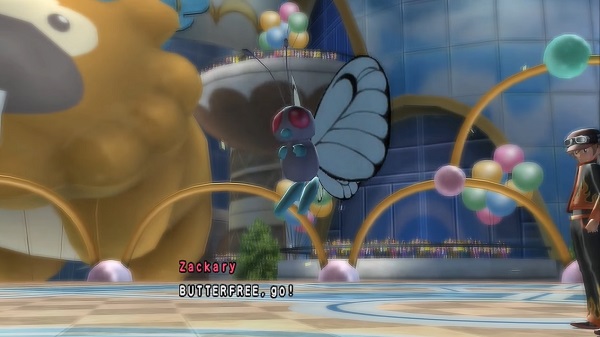 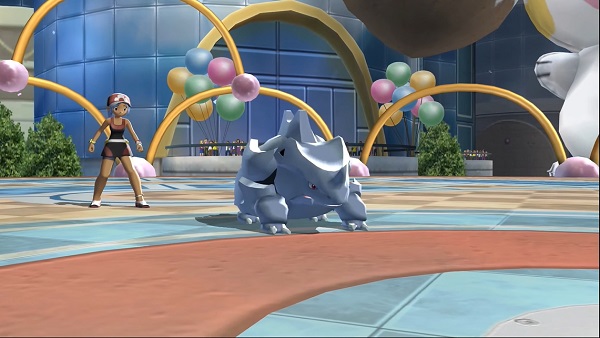 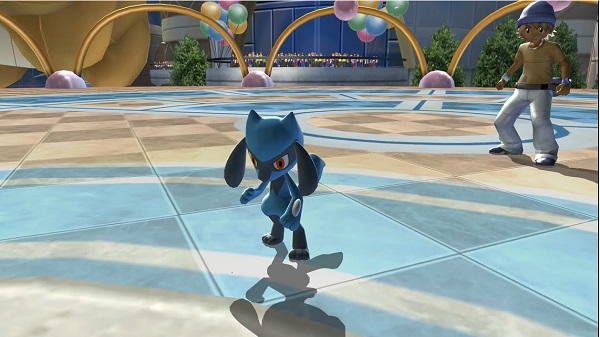 Pokemon Battle Revolution ROM game takes you on a one-of-a-kind adventure to Poketopia. This territory is home to eleven colloseums. Each has a leader and can change to normal play or prerequisites. Only rental pass holders have access to the Gateway Collosseum. As you progress, you gain access to more powerful pokemon to rent.

Your victory in Pokemon Battle Revolution ROM game for WII will reward you with Poke-Coupon, the in-game currency. This coin is useful in customizing the gaming character’s appearance including face paint, outfit and hair color.

The game also features a broad range of pokemon attacks. Nearly every pokemon has its own animation for its moves. The sole focus of Battle Revolution is earning victory over other monsters. The game does not feature a storyline unlike other pokemon games such as Gale of Darkness and Colosseum that have a similar theme.

Pokemon Battle Revolution ROM game for WII is now available to download and play on an emulator.