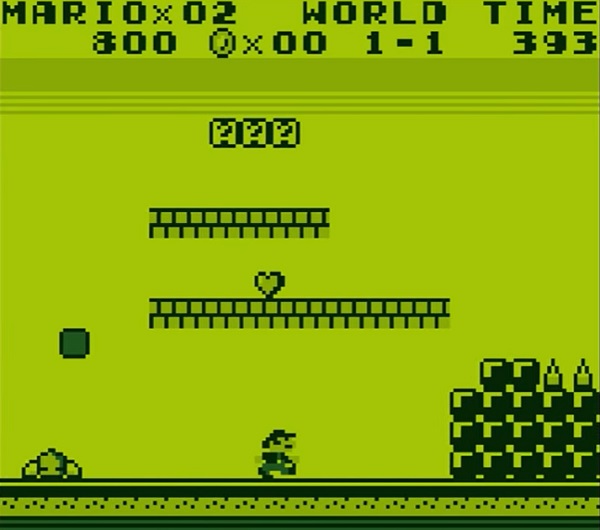 Strikingly similar to Super Mario Bros gameplay, the Super Mario Land ROM game makes minimal changes to the features of its predecessor. Mario’s responsibility in this game is to jump across enemies and pitfalls as he races through Sarasaland in pursuit of Princess Daisy.

Super Mario Land ROM game for Gameboy features 12 levels — unlike Super Mario Bros 32 levels — divided into four worlds. Two of these levels feature Gradius-styled shooting scenarios in which our player has to hurl projectiles from an airplane or submarine at oncoming rivals, enemies, or destructive blocks.

Each level features a regular and alternate exit with a distinct outcome. However, the final level lacks a regular exit. It is a fight in which there can only be one victor. Hopefully, it is you.

Super Mario Land 3 Wario Land
View more
We use cookies to ensure that we give you the best experience on our website. Ok
×