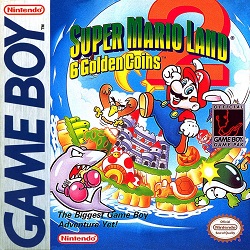 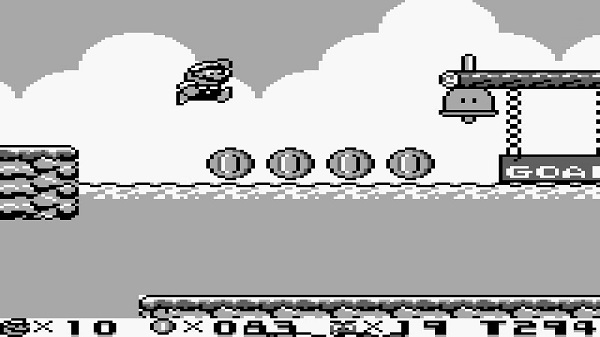 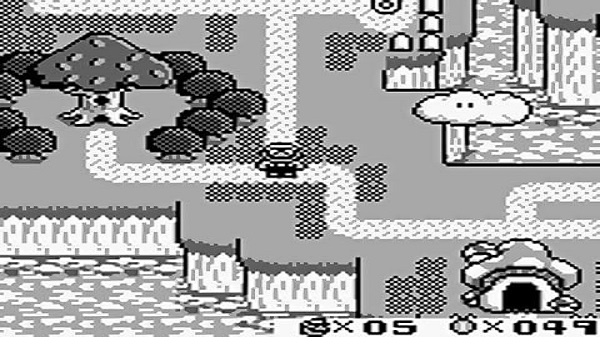 Super Mario Land 2 - 6 Golden Coins ROM Gameboy game is a sequel to Super Mario Land. You assume the role of the game’s protagonist, Mario, whose eponymous personal island has been stolen by the mischievous Wario. Defeat his rival and recover ownership of your island.

This game retains many of Mario's old rivals, such as Koopa Troopa and Goomba, while introducing fresh, fearsome adversaries. You have to return from Sarasaland to discover that your childhood nemesis has cast a spell over the inhabitants of your private island. Now they see Mario as the enemy and Wario as their Master.

Retrieve the game's six golden coins, regain access to your castle, defeat Wario and take back control of your island. Play Super Mario Land 2 - 6 Golden Coins ROM for Gameboy. Download to play on your fave emulator.

Super Mario Land 3 Wario Land
View more
We use cookies to ensure that we give you the best experience on our website. Ok
×