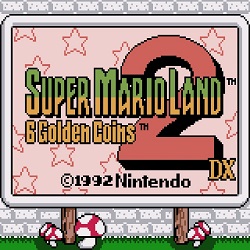 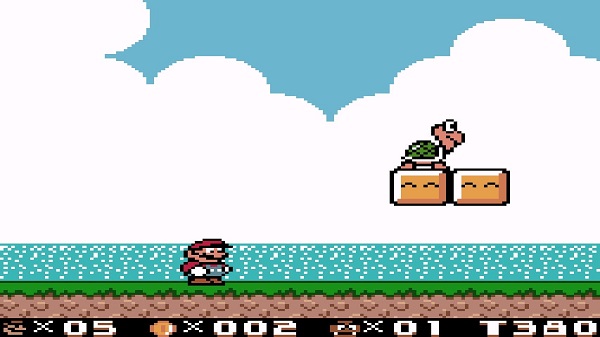 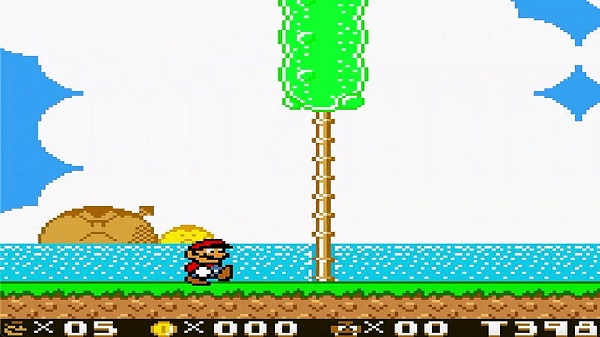 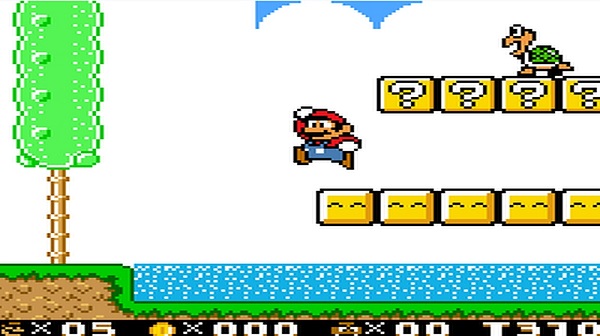 Players get to play as Luigi with his own physics. That said, the lag is one of the best improvements to the original version. Everyone who has had a go at 6 Golden Coins will either adjust to or detest the lag in performance. Mario’s jumps are floaty, and enemies move pretty slowly. Super Mario Land 2 DX ROM game gets rid of all that.

The game adds plenty of bonus stages and increases the game's difficulty with an improved easy mode. Super Mario Land 2 DX ROM & ISO for Gameboy is now available to download and play on an emulator.

Super Mario Land 2 - 6 Golden Coins
View more
We use cookies to ensure that we give you the best experience on our website. Ok
×