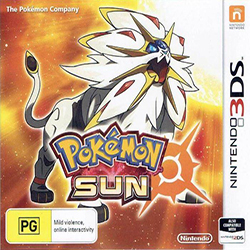 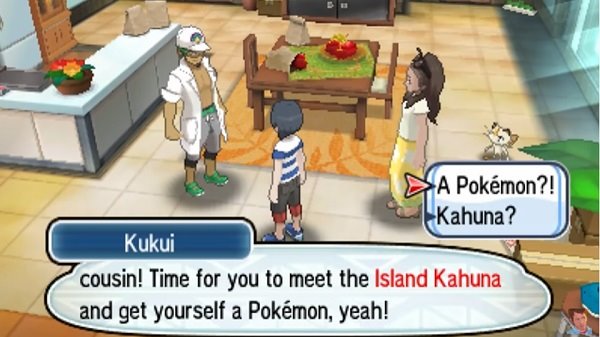 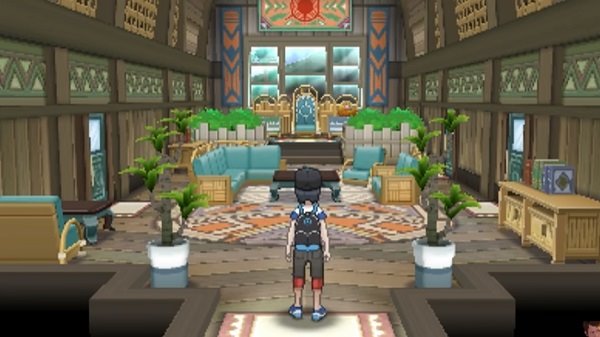 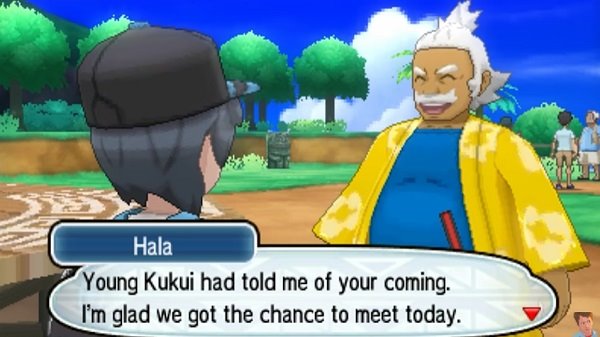 Pokemon - Sun ROM & ISO takes you and the game’s protagonists, Elio and Selene, from the island of Kanto to the beautiful island of Alola. Released in 2016, this 3DS game features stellar polygonal graphics in realistic 3D and impressive sound quality.

The game starts with a meeting with Lillie and a special pokemon gift from Professor Kukui. The player then embarks on a journey to become the master pokemon trainer. Their travails begin with the island challenge, which takes them across Alola. The challenge pits them against powered-up pokemon and the island’s kahuna.

In the process, you must also attack Team Skull and their masters, the Aether Foundation. Battle through Aether paradise aided by Hau, a local youngster, and Gladion, a former enforcer, to defeat this vile organization.