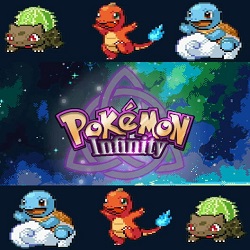 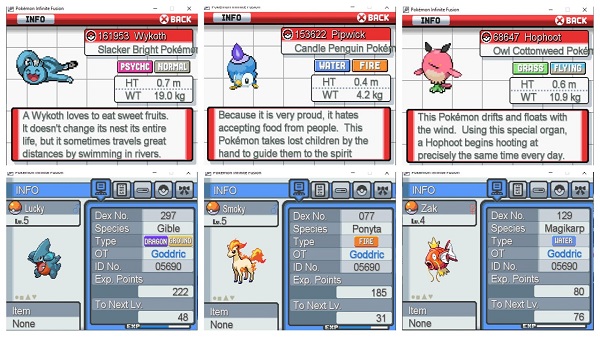 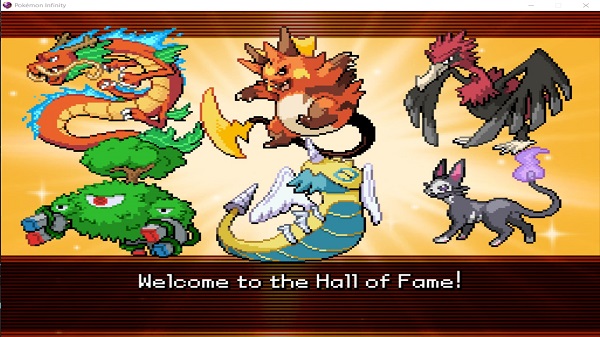 Set in Egho region, the Pokemon - Infinity ROM & ISO game starts when the player wakes from a dream to discover that he has no recollection of his identity. Stranded in the middle of the forest where he has awoken from an unconscious state, he has to unlock his past and forge his path to pokemon legend.

Pokemon - Infinity ROM borrows features from every other pokemon game on platforms, including GBA, GBC, 3DS, NDS, N64, and Gamecube. The storyline about becoming a champion is retained. The gameplay follows the same structure as the old GBA games. Moves and effects also share semblance with other games.

Start from a chance encounter with a Professor, capture pokemon, battle trainers, and gym leaders, defeat the Egho Legion Champion, and etch your name in history. Play Pokemon - Infinity ROM & ISO game on your Citra emulator for Android, PC, Mac, and iPhone (iOS).

Pokemon Ultra Sun Randomizer
View more
We use cookies to ensure that we give you the best experience on our website. Ok
×