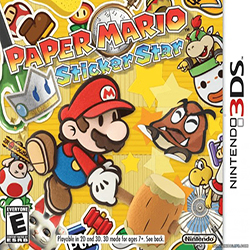 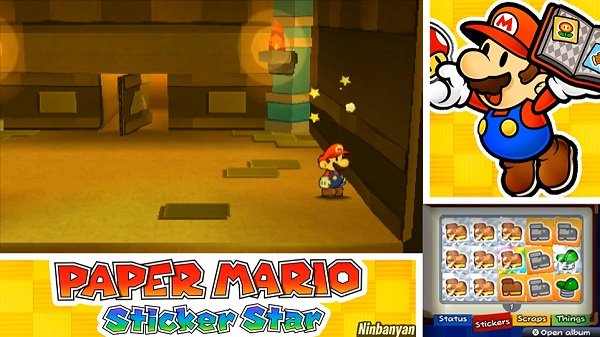 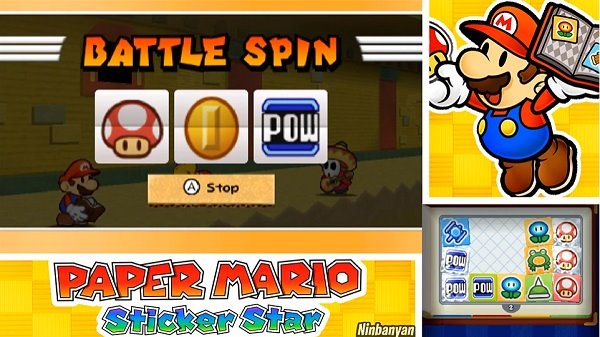 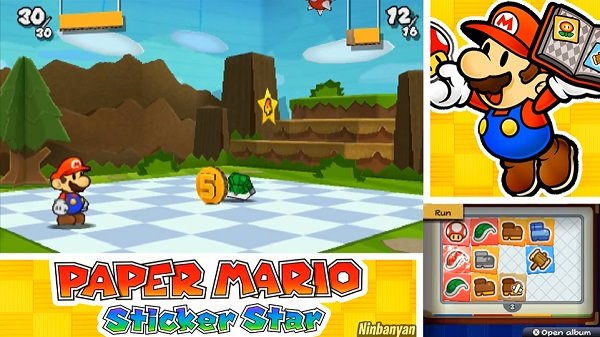 The fourth installment of the Paper Mario series introduces a new character, a Mario ally named Kersti. Paper Mario Sticker Star ROM for Nintendo 3DS starts with Bowser’s interruption of Sticker Fest, a celebration of the annual arrival of the Sticker Comet—a wish-granting comet. Bowser steals the Royal Stickers in the comet and scatters them across the Mushroom Kingdom.

Mario’s attempt to stop Bowser leaves him unconscious, only to be reawakened by Kersti, a person responsible for granting wishes made to the comet. She accompanies Mario to retrieve the six stickers defeating bosses in the process. The game culminates in an eventual showdown with Bowser.

Paper Mario Sticker Star retains the adventure video game series’ use of papercraft visuals in its gameplay. Stickers serve as powerups or single-use items. They serve well when solving puzzles or engaging in turn-based battles against foes.

Pokemon - Sun
View more
We use cookies to ensure that we give you the best experience on our website. Ok
×