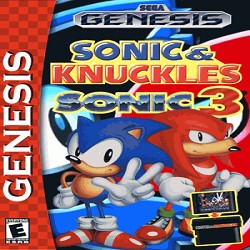 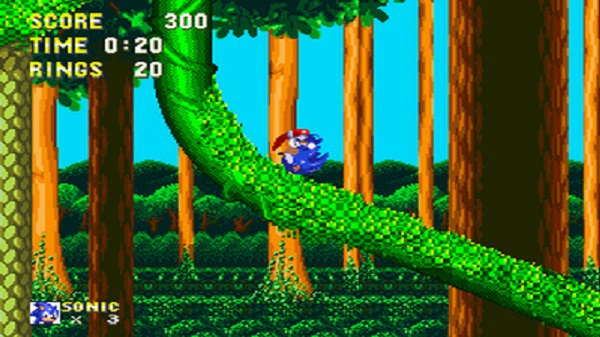 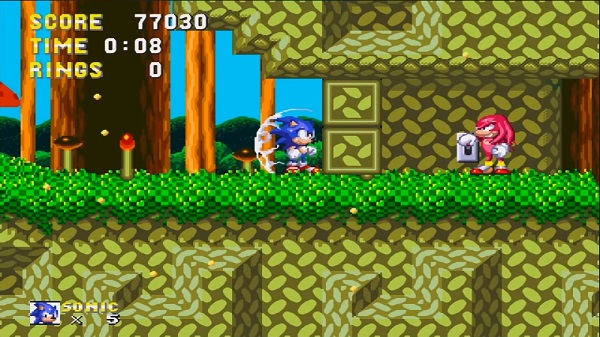 It's hedgehog season! Sonic is on another adventure to save the world from those who seek to do it harm. Sonic 3 and Knuckles ROM for Sega Genesis pits our spiky character against the evil Dr. Robotnik, who is using his Death Egg to steal the Master Emerald. This island is the secret behind Angel island’s levitation powers.

Help Sonic defeat his initial rival Knuckles and turn him into an ally as you retrieve the Chaos Emeralds and use them to battle Robotnik. Return the Master Emerald back to the Floating Island by infiltrating the Death Egg and becoming Super Sonic.

This two-dimensional, sidescrolling platform RPG gives you control over three characters, Sonic, Knuckles, and Tails. Run, jump and utilize each character's specialized abilities as you save Floating Island in Sonic 3 and Knuckles ROM game. Download and play on an emulator.

View more
We use cookies to ensure that we give you the best experience on our website. Ok
×